This week at the semi-monthly council meeting, Victoria city council will discuss further the merits of eliminating the required minimum sizes and amending the zoning bylaws for condo units in the Victoria area. Right now, the only area of town that doesn’t have a minimum size is downtown, but in light of the recent squeeze in the real estate and rental markets, developers want to get creative to... read more.

Chinese Government: Will They Change the Foreign Buyer Game?

Starting July 1, 2017, Chinese financial institutions will be required to declare any foreign and domestic transactions involving anything over 50,000 yuan (roughly $9,670 CAD). In light of the U.S. dollar gaining better traction and the uncertainty over the incoming Trump presidency, the Chinese government deemed it necessary to restrict its citizens abilities to transfer money out of the country... read more.

Listing Photos: How Important Are They?

When you put your home on the market, like with any new introduction, you have one chance to make an impression on your prospective buyers. According to a Google study, partnered with America’s national real estate association, they discovered that 90 percent of home buyers started their searches online. People searching for homes in Canada are no different. We see things. We want to survey an ite... read more.

As we move in to a new year, we look back at the past year and decide what we want to focus on in the year to come. Victoria Real Estate in 2016 broke records, and demand is forecasted to continue in the year ahead.

“As we expected, 2016 broke records in terms of the number of properties sold in our area,” notes Mike Nugent, outgoing 2016 President of the Board. “10,622 properties sold, which excee... read more.

BC's Down Payment Program: Is It Good or Bad?

In early December, Christy Clark and the BC government announced they are prepared to help ease the struggle of first-time buyers by offering to match their existing down payment funds, up to $37,500, secured as a second mortgage and payment- and interest-free for the first five years.

So, is it too good to be true? Short answer: yes and no. 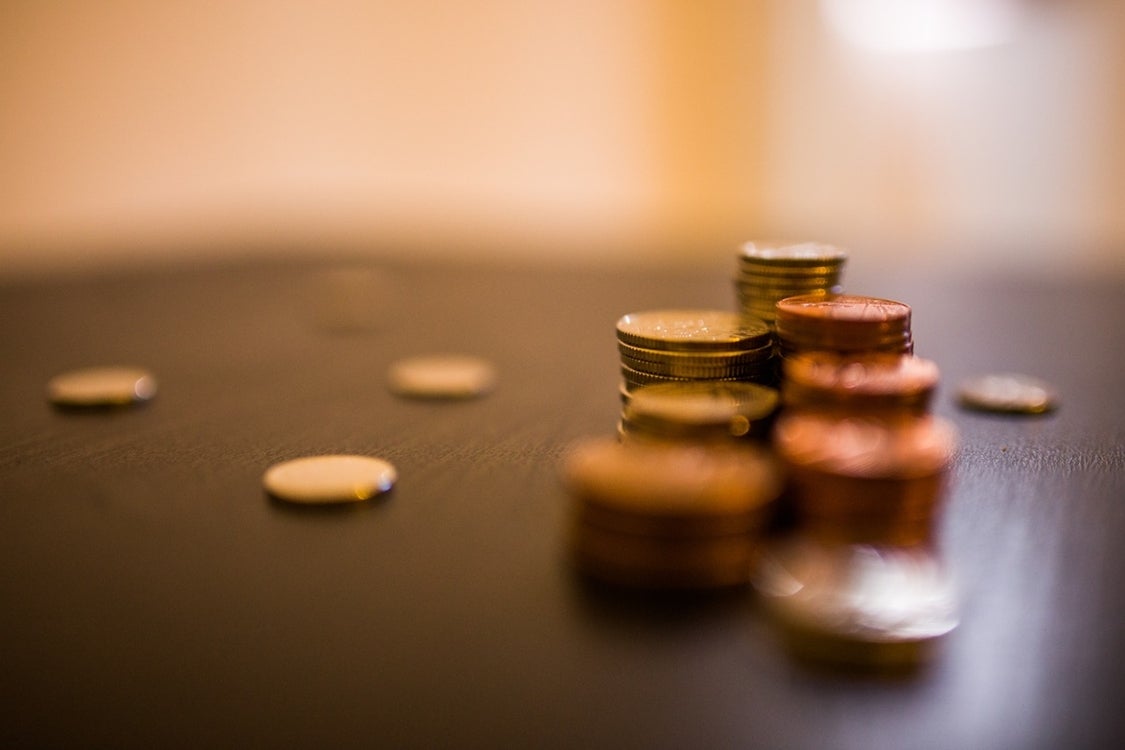