Have you heard? One of our local favourite distilleries, Merridale Ciderworks, has announced that they are moving ahead with their decision to set up a shop in Victoria West, according to Citified Victoria. Changing the landscape of the west side of the Inner Harbour, Merridale promises to help flesh out the sense of community in Vic West. 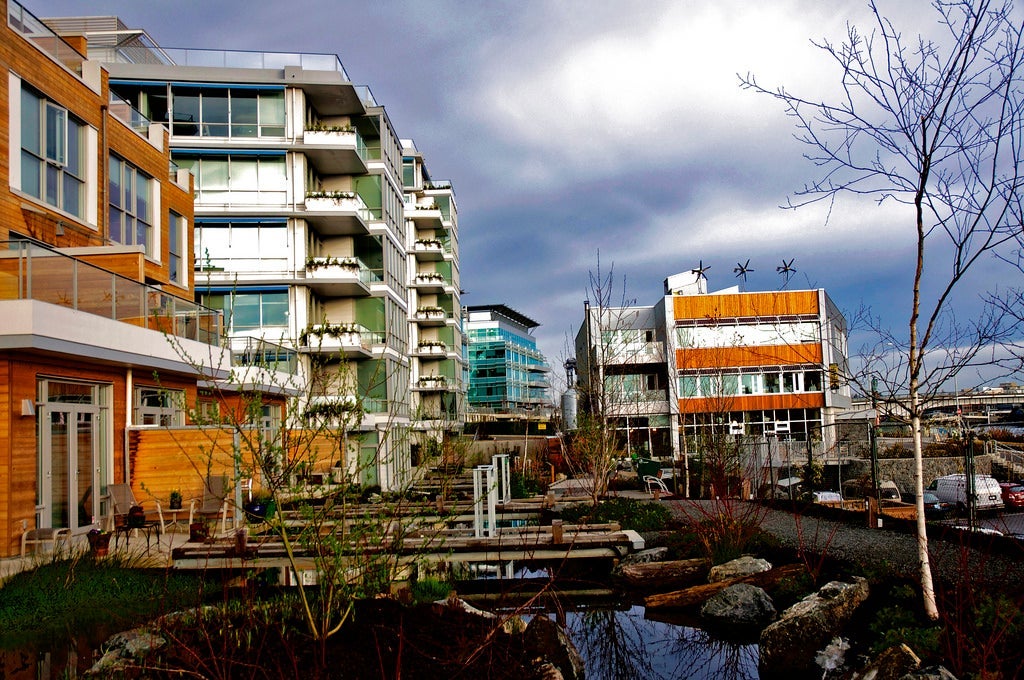 Situated between the Farmer Construction building and Dock... read more.

In a surprising turn of events, one Victoria city councillor is asking the city take a look at removing a Victoria condo building’s ability to prohibit long-term rentals. However, to do this, it would need to be done at the provincial level.

Right now, the city currently has a “blanket prohibition” on bylaws restricting rentals in condos built in the least 10 years or so. This change would target t... read more.

As part of our 10-year anniversary, The Condo Group made a list of community groups we wanted to partner with to spread some love in our fair city. This past weekend, we partnered with Surfrider Foundation Vancouver Island and offered our time to clean up Willows Beach on the east side of Victoria. Their initiative, Combing the Coast, partners with BC Parks and the goal is to organize clean-ups on... read more.

Mortgage Rates: They're on the Rise!

The time has come: before the end of 2017, we will see the Bank of Canada (BoC) increase its interest rate, if not at next week’s meeting on July 12, setting off changes throughout the mortgage and financing industries and increases to mortgage rates.

So, what does this mean for you as a consumer? 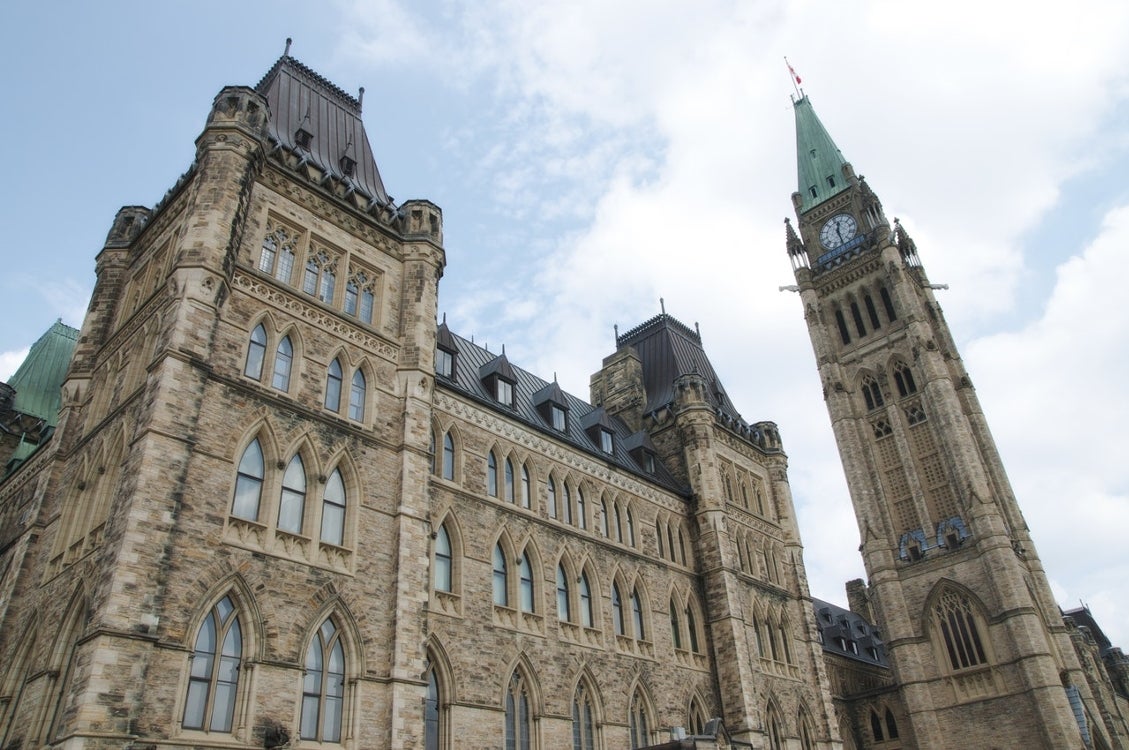 Some economists are projecting a full percent increase, from 0.5% to 1.5%. When the federal rate increa... read more.