Victoria BC: Three Things to Do This Summer

Victoria real estate is a prime commodity, as we know, and its luxury section has now ranked second in the world, followed only by Toronto. 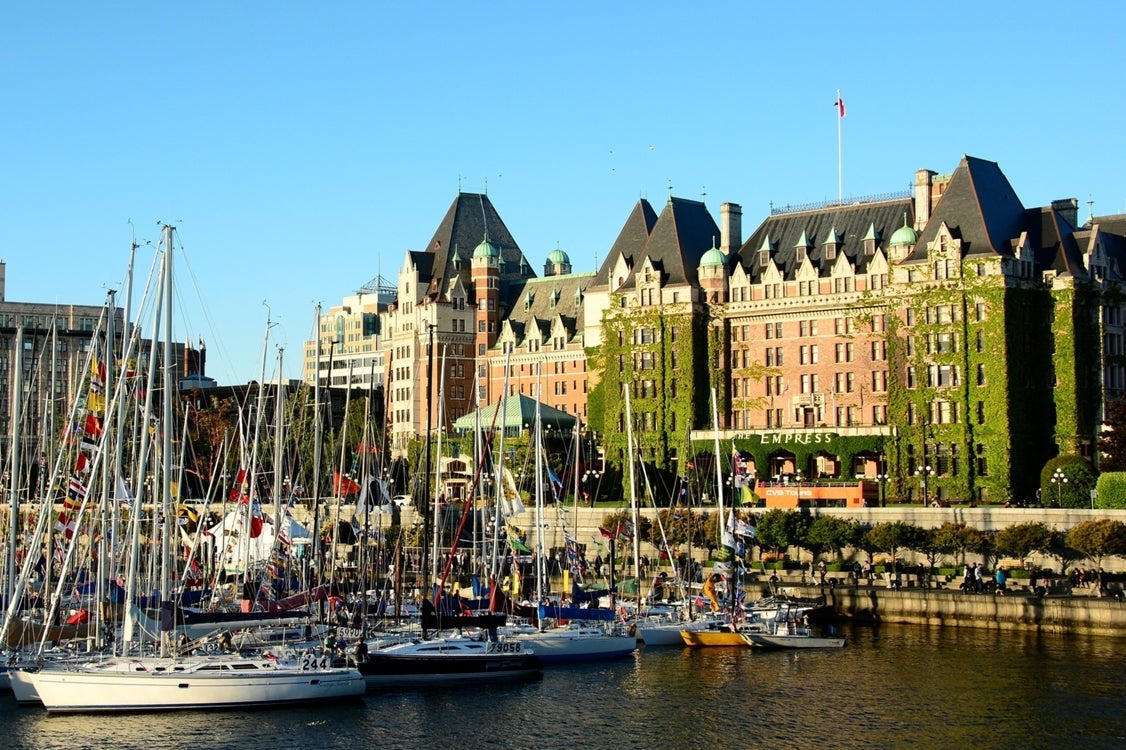 Propelling this claim to fame, reports are quoting, is Vancouver’s additional 15% tax on all purchases using overseas capital, including American. The money that can’t buy in Vancouver is coming to our wonderful little city, snatching up arguably underpriced lu... read more.

Appraisals: How Do They Play into Buying?

The Canadian real estate market is in flux right now, and Victoria is no different. We’re seeing prices continue to rise with inventory still falling short of meeting demand. On top of that, the federal government has introduced mortgage rule changes to try and combat the ignited real estate markets, including how appraisals work.

Do I Need an Appraisal?

It is likely that, should you be financing y... read more.

In honour of The Condo Group’s 10th anniversary, we are pleased to announce that we have partnered with the Pacific Institute of Sport Excellence (PISE) to sponsor their SportsStart Grant. On Saturday, May 6, Tony and Chris were on-hand at PISE’s Family Sport and Recreation Festival and presented The Condo Group’s $10,000 contribution to Robert Bettlauer, CEO of PISE, and Stacey Lund, Business Dev... read more.

With warmer temperatures set to hit the Greater Victoria region this week, local real estate is starting to pick up, too. We had a delayed end to those grey, rainy days, and buyers and sellers seemed to take the hint and stay put.

Last month, 885 properties were sold in the region, which is roughly 31 per cent fewer sold than April 2016. The fury that we have seen the past year has seemed to level... read more.