Listing Your Condo: Could December Be a Good Time?

It’s December as of Thursday, and I imagine prepping for Christmas is at the forefront of your brain and not whether this is a good time for listing your condo. And any other year we would tell you that you’d be better off to wait until the new year to list it.

Except for this year. 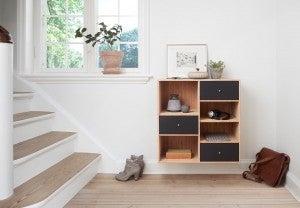 Listing Your Condo: Do It Now!
Like with everything else that has happened in 2016, “when is the best time to list my c... read more.

Christmas in Victoria: Three Things to Do

We’ve talked a lot about the real estate industry as a whole and the incoming changes here in Canada. We’ve talked about Trump and what that might look like. And we’ve talked about condos. I thought that maybe we needed to lighten up this week and so, in honour of December next week—I know, I thought the same thing—I thought I would give you three things to do with your family this Christmas in Vi... read more.

Well, it’s been almost a full week since Donald Trump was elected President of the United States and shook the world right up. No firm decisions have been made yet, but Trump has started to carefully select his senior White House positions (to his terms, not necessarily the best for the job), and the news has reported tidbits of what his first 100 days could look like. 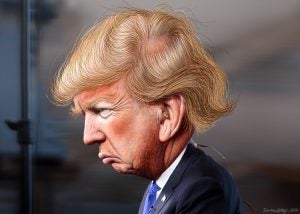 This week, most major real estate boards released their statistics for the month of October, and Vancouver and Toronto were no different. Except the shocking fact was how different the two cities were faring with their red-hot real estate markets. The CBC published an article standing the two cities side by side, with the headline “Tale of Two Cities.” The article couldn’t be more accurate. In the... read more.

Yesterday morning, TD Canada Trust announced that they raised their prime lending rate 0.15%. While it isn’t a significant increase, numerically, it is indicative of the ramifications of the federal government’s decision to change the way Canadians apply for and are approved for mortgage financing.

October has past, and the Victoria Real Estate Board seems to have hit a bit of a lull. This lull is likely due to the significant decrease in current listings on the market (inventory). Simply put, there just aren’t a lot of options for people to look at and purchase. When a desirable, well-priced listing comes on to the market, we’re still seeing multiple offers and bidding wars; however, we are... read more.